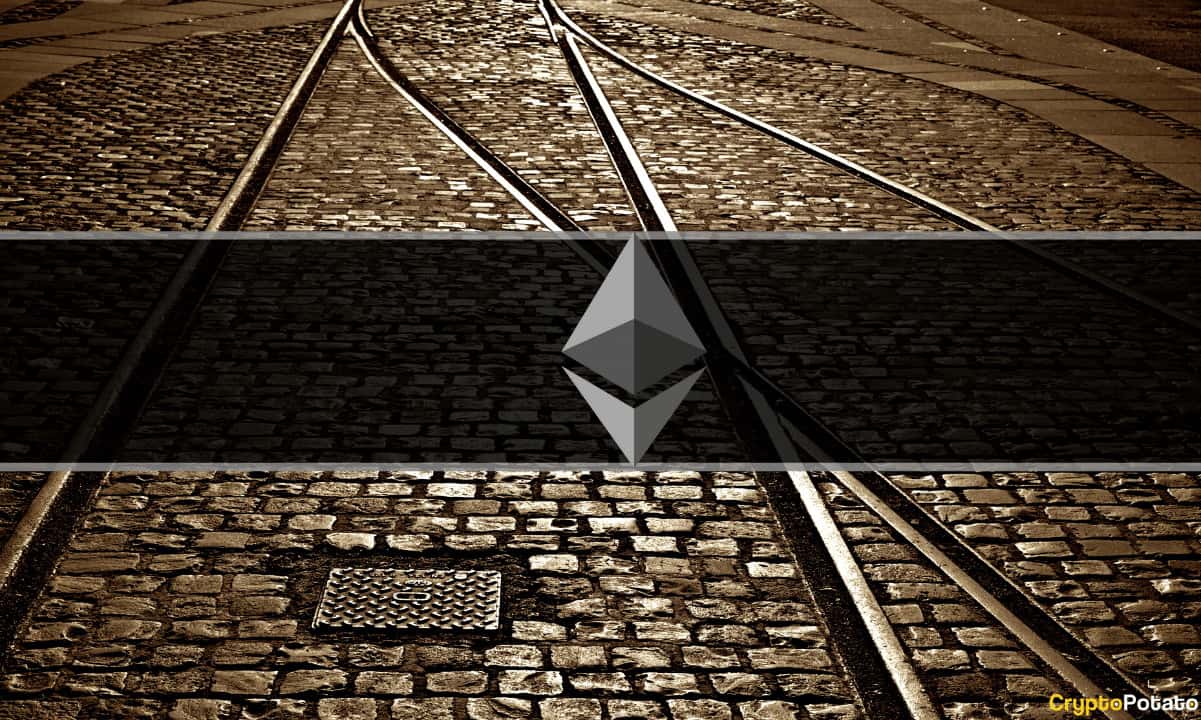 The offering is based on a possible hard fork attempt to retain a proof of work-based Ethereum blockchain after “the merge” in September. The only question is: will it actually launch?

Starting on Tuesday, traders will be able to secure loans of up to 2x leverage on Tether (USDT ERC-20) margined contracts to ETHPOW, according to BitMEX’s blog.

It noted a number of differences existing between ETHPOW contracts and other futures contracts. For example, they will use Last Price marking to compensate for the coin’s lack of an observable price, and place limits on the maximum and minimum bids that traders can place around that price, updated every hour.

BitMEX also stated that the contract includes higher risks of auto-deleveraging since the contract is “purely speculative” at the moment.

“This is a highly speculative contract (ETHPOW doesn’t exist yet and might never exist),” reads the announcement.

The burgeoning Ethereum proof of work campaign was spurred on by Chandler Guo – an influential Ethereum miner – last month. According to former BitMEX CEO Arthur Hayes, Guo and other “serious individuals” within the Ethereum mining community are actively discussing how to effectively coordinate the fork.

After years of delays, “the merge” has finally been slated for September 19th, which will transition the consensus mechanism for Ethereum’s mainnet from proof of work to proof of stake. This will transform the method by which the network is secured such that it eliminates its requirement for intense energy consumption.

In other words, the Ethereum mining industry will be put out of business, incentivizing its participants to push for a chain split.

Problems With a Fork Attempt

In a blog post from BitMEX Research last week, analysts expressed doubts about the long-term viability of an ETHPOW chain, but acknowledged that it could provide a profitable “short to medium term” trading opportunity.

Furthermore, Ethereum co-founder Vitalik Buterin recently noted a problem that could face future Ethereum hard forks that could be re-cast towards the ETHPOW proposal: lack of cooperation from stablecoin issuers.

Centralized stablecoins like USDT and USDC are currently the most utilized tokens for conducting trade on the Ethereum network. If their issuers stop accepting redemptions for the token on a particular chain, then that chain’s tokens will lose their peg to the dollar – damaging its entire economy.